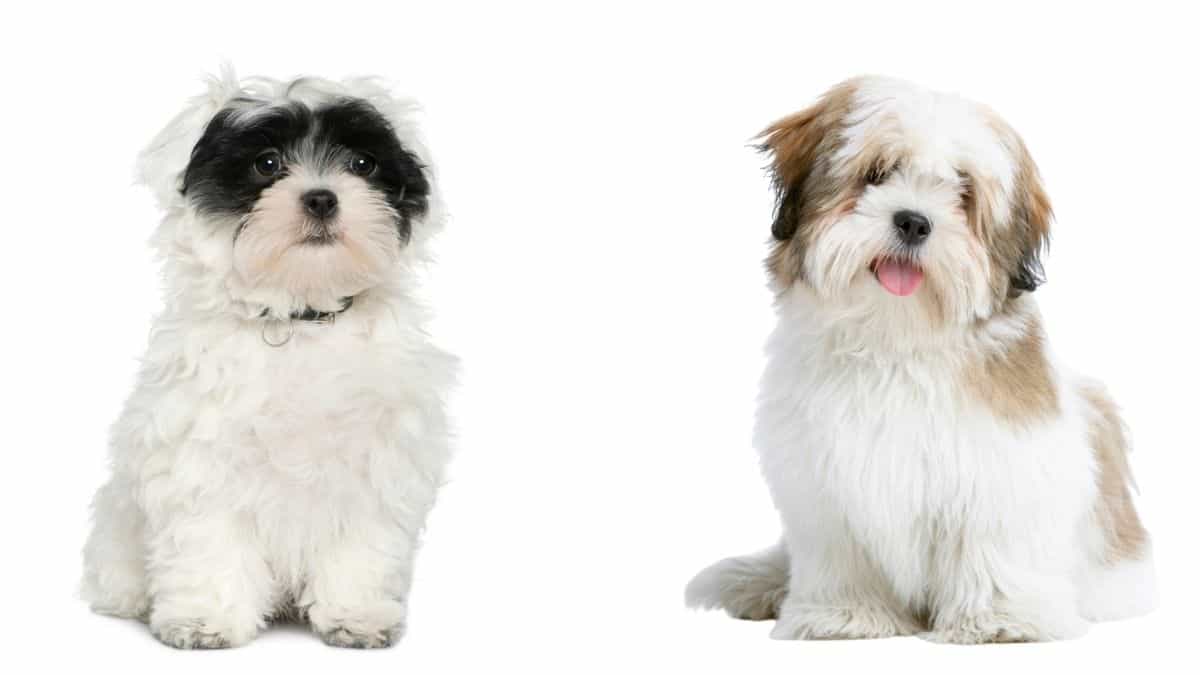 Looking for a dog breed tailored to your modern downsized lifestyle? Two of the trendiest dog breeds may catch your eye.

The Havanese, a posh lapdog of colonial nobility, is one of the most popular apartment dogs of the past couple of years. These loving companions make for an extremely manageable and masterful house pet. On the other hand, if you are more in tune with your spiritual side, I would recommend the Lhasa Apso, a Tibetian breed, bred to act as sentries in monasteries high in the mountains. This breed “sits” on the stubborn side with timid owners, but has a protector complex which is unmatched in smaller breeds. Whichever side you lean toward, both have been hailed as loyal breeds, which not only are cute and cuddly but are also extremely dynamic and intelligent. 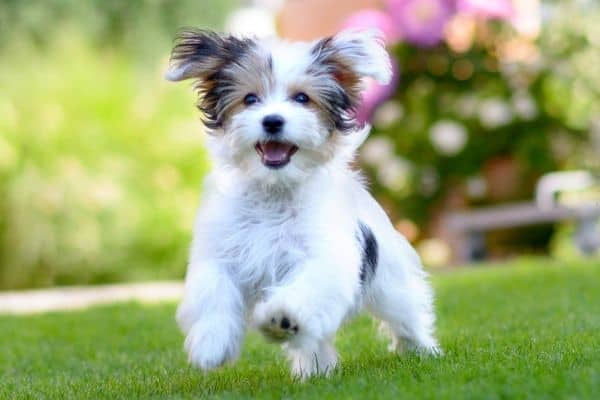 The Havanese or the Havana Silk Dog is a newer breed of dog with roots in the colonial expansion of the Spanish Empire. The breed boasts a long coat that is fluffy and soft to the touch. This breed has gained popularity in the United States since its initial mainstream exposure to American kennel culture around 1960. Before their American introduction, the breed was a symbol of Cuban aristocratic power. International power players even favored some of the dogs during the colonial era. Historically, the breed is a descendant of the Bichon family, which is the common ancestor of the Maltese and other European toy breeds. It is believed that upon reaching Cuba through means of the Spanish colonizers, the dogs were bred with Poodles, thus contributing to the silkiness of their fur and the high level of intelligence, which is common for the breed.

The Havanese have various coat colors, but they come mainly in neutral tones with many of the breed possessing a white or brown base color. Their hair is long and silky, so as the owner, it should be apparent that these dogs will require regular brushings. Havanese dogs are reported to be trainable and smart beyond their size. They are “natural trick dogs” for those owners who have the attention span of teaching their beloved pups tricks. These dogs, with their unmatchable smarts and elegant coats, were a favorite of Queen Victoria and are sure to be just the dog for those that feel they are modern-day nobility. 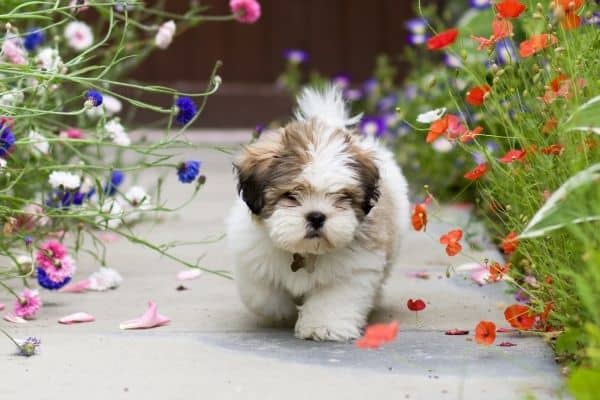 The Lhasa Apso or the Bearded Lion Dog, as they were once called, is another excellent option for dog owners searching for uniqueness and adaptability in a breed. This breed is known for its complexness and its overall confidence. Not to mention they were thought to be the earthly form of the mythical Snow Lion in Tibetan folklore. These Good Boys possess a long thick coat that is partially waterproof, likely from their history living in cooler and wetter terrains. When shown, the Lhasa Apso has a long coat that is parted down the middle and flows to the floor. In my personal opinion, this makes the breed look much like a fluff ball, but let’s be honest, if you want a cute, cuddly apartment dog, a fluff ball will likely suffice.

Like the Havanese, Lhasa Apso also has various tones to its coat, again with earthy bases in most color combinations. Depending on the color and cut of your Lhasa’s coat, they may be confused as a fellow Asian dog breed, the Shih Tzu, as they are fairly similar in appearance. The main difference between the two is in the bark of the two breeds. The Lhasa Apso wields a powerful bark that does not match its size. This makes sense as it was formerly an alert dog in its former working life. These dogs are still sometimes prone to alerting of intruders, or just loud sounds generally, as they feel it is their natural duty.

General Tips When Deciding on a Dog Breed

For owners that aim to keep their dog’s coats low maintenance, puppy cuts are suggested for both breeds. Although they both possess beautiful coats that reach the floor when kept to breed standards, it requires a lot of daily upkeep. Mainly this upkeep would come in the form of brushing, but it should be kept in mind how troublesome fur that drags along the ground is when it comes to picking up dirt and other debris. A fresh puppy cut about once a month will keep both breeds clean and happy while allowing you, the owner, to see your dog’s adorable face. 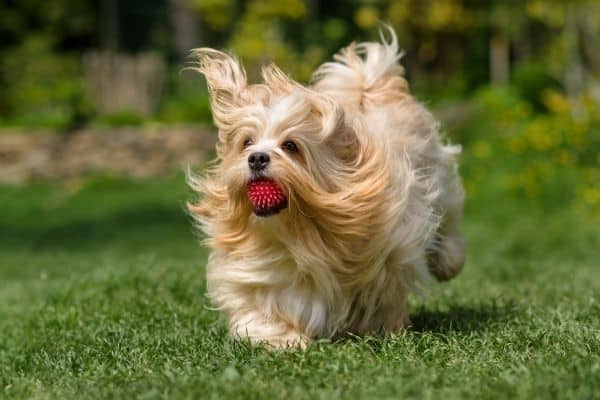 Keep in mind the lifestyle in which you live. Both of these dogs are smaller framed dogs who will be adaptive to most accommodations. That being said, if you are looking for a dog to play fetch or run around outside for hours at a time, these are probably not the breeds you are looking for. You may want to look into something a little bit bigger. But if you are looking for a perfect family dog that will be loyal without the constant responsibility of a larger breed, these two breeds are a great start to your search. Both are known to do especially well with young kids and could even get along with other house pets. Overall, these two intelligent breeds are most at peace when they are on their owner’s lap, getting the attention they so desperately deserve.

If you are okay with choosing the mainstream runaway best apartment breed, the miniature poodle cannot be ignored. With an intelligence unmatched by other breeds of its size, this breed is sure to leave its owners flabbergasted by its intelligence and pizzazz.

This crossbreed of a Maltese and Yorkie is sure to be a rowdy companion in any environment. Speaking from personal experience, this is the most loving dog breed I have ever come in contact with.