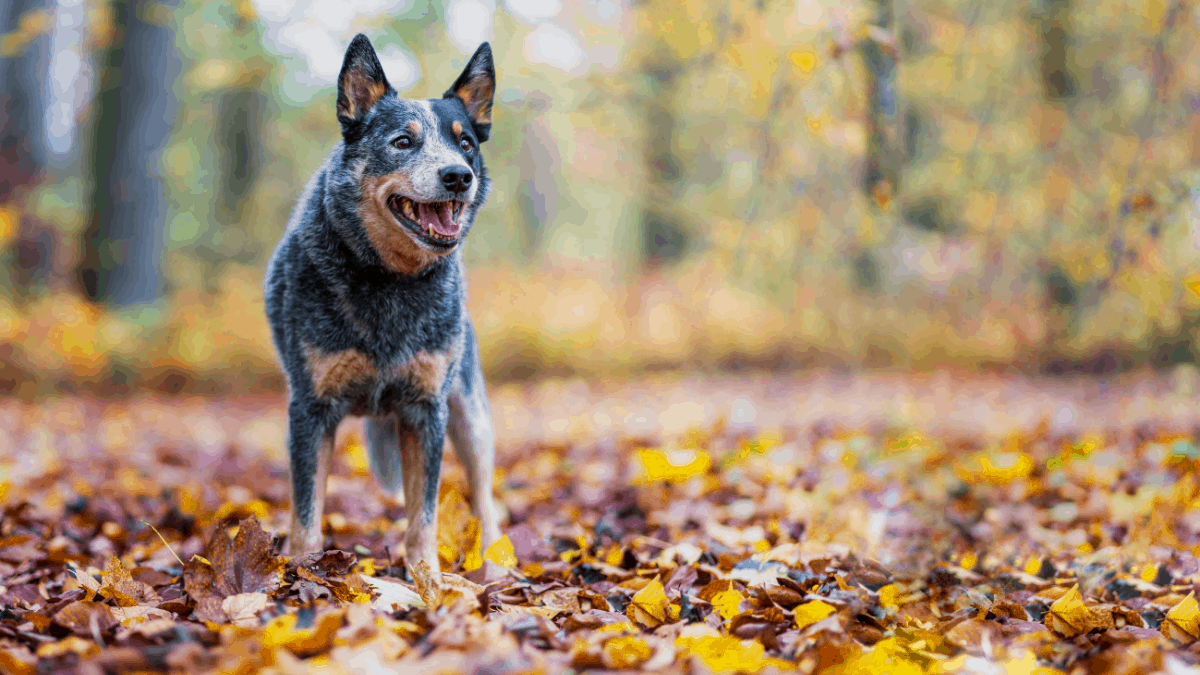 Australian Cattle Dogs are no joke. The energy they bring to the household can be equal parts exhilarating and overwhelming. However, when it comes to taking care of them and making sure they’re healthy, exercise is the first thing that comes to mind.

My Australian cattle dog, Callie, turned five this year, and despite being five pounds overweight, she still has enough energy to run circles around me. She literally tries to herd me sometimes!

So, how much exercise does an Australian cattle dog need? To put it shortly, a lot! 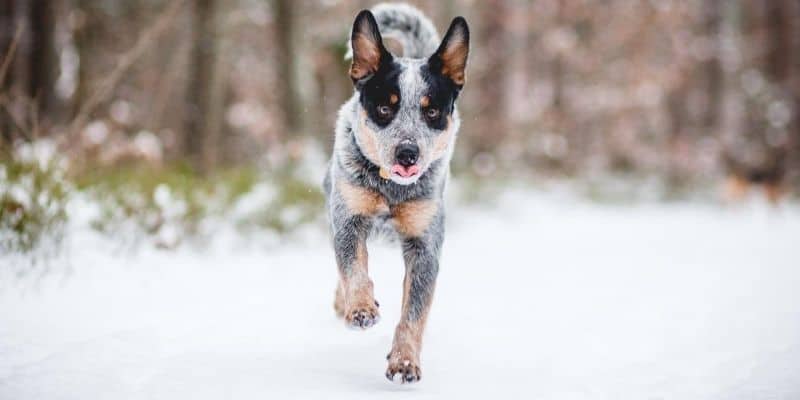 Australian Cattle Dogs are the perfect company for activities such as jogs, walks, and hikes.

You can do at least one of those activities and, more than likely, when you get home, they’ll still want to play. Additionally, when caring for Australian Cattle Dogs, you will need to exercise the mind with training and exercise the soul by showing them love.

Exercise of the Body

Personally, the most effective way for my dog to get exercise is by simply playing with her. She has a crate of toys that she sometimes can’t seem to choose from. At times, when she wants to play, she’ll drag all of them out. Playing with your Australian Cattle Dog is a perfect way to get in exercise, for both them and yourself! Don’t just take my word for it, according to Pauline Gill, a writer for the blog titled “The Nest”, Australian Cattle Dogs need enough exercise that contributes to “at least two forty-five minute walks per day.”

It may seem like a lot, but let’s go over some easy ways to meet that goal. First, running! All dogs love running but, for Australian Cattle Dogs, it’s in their blood. If you jog, consider taking your trusted companion with you. Don’t run? No problem; I don’t either. Large backyards or even going to the occasional dog park will give them the space to run to their heart’s content. 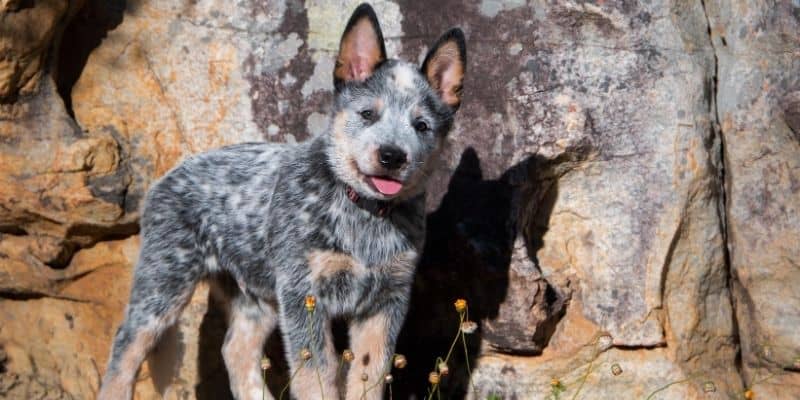 A good tip, whenever you take your Australian Cattle Dog out for some needed exercise, try taking them to a place with little to no distractions. Especially with younger Australian Cattle Dogs, you want all their attention to be on you to build trust with your companion. With older Australian cattle dogs, it’s a good idea to switch up the routine every now and then. It’s important to have easy times when exercising; Small short walks with time for them to smell around well make them happier than you think.

Exercise of the Mind

What best works for my dog is positive reinforcement training. Positive reinforcement entails giving something the dog would want, such as a toy or a treat, in response to them exhibiting a desired behavior. Personally, I find dog trainer treats at my local pet store to be an effective measure. A good training method you could also use is playing hide and seek! Try hiding their toy and have them find it. It makes them use their nose and is fun at the same time.

Exercise of the Soul

When taking care of, not just Australian Cattle Dogs but all pets, it’s important to remember why we’re doing it. We love them and want what’s best for them. While they don’t understand the stuff we do that they don’t like, such as hearing the dreaded vet word or yelling at them when they do something bad, at the end of the day, we do it all for their benefit. Our love for our dogs isn’t one-sided. When we take the time and properly form a connection with an animal of any breed, the time and effort we put in aren’t in vain. 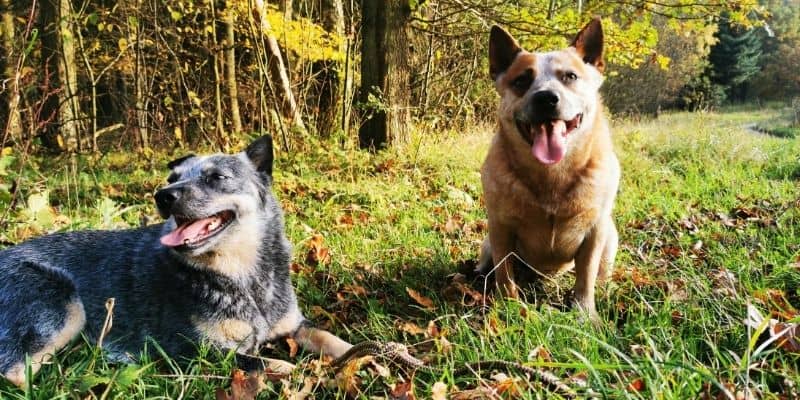 The care they show for us can sometimes go unnoticed. For example, when they bring us their favorite toy; Yes, it means they want to play, but they trust you enough to play with them. Trust is critical in all relationships in the world. Whenever you’re sad, upset, or when you show other strong emotions, often, your dog understands it too. Whenever they come up to you to cuddle, it shows that they care. Exercise of the body is indeed important when taking care of an Australian Cattle Dog (they need a lot of it!), but it’s important to remember the other aspects of making sure they’re healthy: the exercise of the mind and soul.

If an ACD needs that much exercise is it okay to put him up while I leave home?

Yes! I get it, sometimes it’s hard to put your dog in a crate, but did you know that dogs are natural den animals? Consider getting a small blanket or a small toy to give it extra comfort while you’re away. My dog Callie loves her “House”, as we call it, and whenever I leave for work, I give her one of the toys she loves to play with.

Is age important when giving my ACD physical exercise?

No. Unless they have certain medical conditions preventing exercise, it’s actually better for older dogs to get the exercise they need. We all know how much energy puppies have, so they need the playtime. My dog turns six this year. She’s still in her prime and has a lot of unspent energy, especially when I get home for work because she knows it’s walk time.

Is it easy for an ACD to gain weight?

Yes, whenever I got my dog, she was overweight. It wasn’t due to lack of exercise; it was due to how much food she was eating. It’s important to give them the recommended serving size, and then have them run off all those calories!