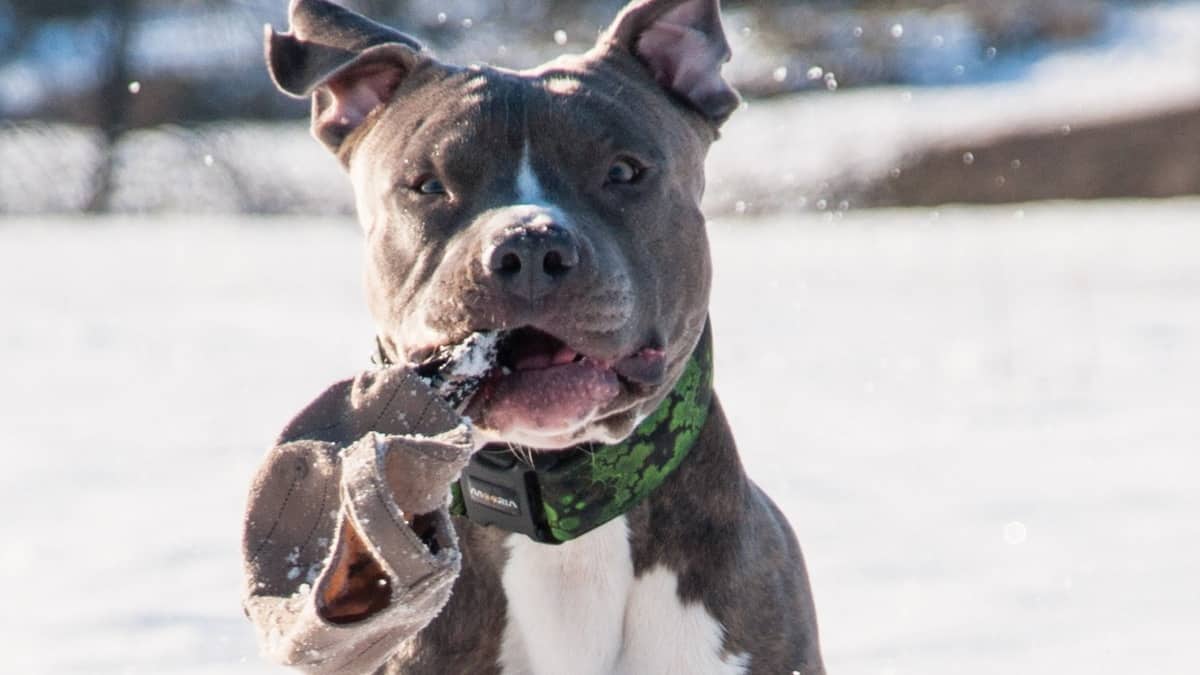 Anyone who has owned a Pitbull will tell you about their endless loyalty and love for their owners. While there is a clear differentiation between Pitbulls and other breeds, the differences between male vs female Pitbull can be obscure.

Below, you can read our guide, which goes over both the similarities and the differences between male and female Pitbulls.

All About Their Temperament

Like with human beings, there are notable differences and similarities between male and female dogs. To better understand how a male and a female differ, you’ll need to know the ins and outs of their personality.

Both males and females are generally friendly with people. One of the most common questions we get about Pitbulls is whether they’re a protective breed. While most dogs are protective of their owners, there is a difference between protection and aggression. A protective dog may bark when people come over or may remain closeby when you have people over. An aggressive dog is more likely to growl, nip, or bite.

Pitbulls With Other Animals

Pitbulls are some of the best dogs to have around people and are known to make great babysitters, but males may prove difficult around other dogs. This is especially true if the male Pitbulls in question haven’t been neutered or is exposed to other male dogs. An unneutered male will also be inclined to dominate other animals or its owner, so it’s important that you distinguish the boundaries between dog and owner.

Despite what we hear in the media, this breed rarely shows aggression toward people and aggression toward another dog can usually be fixed by neutering the Pitbull or by providing the male with obedience training.

If you’re looking for a dog that can be trained early on and with more ease, you might be better suited with a female Pitbull. This is because females reach maturity at an earlier age, so they can be easier to train from a younger age.

All About Their Shape

There aren’t huge differences in their aesthetic, but you’ll find that female Pitbulls tend to be longer in the back and they may be thinner than males. Female Pitbull will generally weigh around 30-50lbs. Males, on the other hand, may reach up to 60lbs. It is not unusual, however, for Pitbulls to reach heavier weights.

Females that haven’t been neutered will go into heat, otherwise known as Estrus, approximately every 6 months. During this time, you’ll notice your dog secreting blood. She’ll also be more restless than usual and will also be prone to urinating more often. While Estrus is inconvenient for your dog, it’s also inconvenient for you.

During this time, some dog owners decide to put doggy diapers on their Pitbulls to avoid having blood all over the floors. Others stay home to make sure they can mop when needed. If you don’t want to have any Pitbull puppies running around, you’ll want to separate your males and females during Estrus.

While female Pitbulls go through Estrus like any other dog, male Pitbulls are known for marking their territory. If your Pitbull hasn’t been neutered, you’ve likely noticed this before because it is more common in males that haven’t been neutered. Your pitbull may also mark his territory more if there are a lot of dogs nearby or in your community. If your neighbors have dogs, for example, this might provoke your dog to spray.

Are females less aggressive than males?

Like with any dog, your Pitbull’s aggression will depend on factors like environment, genetics, and training. There isn’t a notable difference between aggressive behavior toward people, but females are less likely to start dog fights. Please note that a female Pitbull may show more aggression toward other dogs during or after pregnancy.

Will my female Pitbull defend me?

One of the main reasons why people buy Pitbulls is because they’re believed to be protective dogs. It is true that Pitbulls are known for being extremely loyal to their owners, but there isn’t a distinguishable difference in protective behavior between male and female Pitbulls.

Will my male and female fight?

The answer to this question is the same as most, if not every, dog breed. Your Pitbulls are more likely to fight if you have two males and two females in the home. If you have one male and female, they’re less likely to fight.

Will my male Pitbull always have high energy?

In general, Pitbulls are high energy dogs. Ideally, you’ll give them 3 hours or more of exercise per day. With male Pitbulls, though, you’ll notice that they tend to have very high energy. This usually eases up after the first year.

Keep in mind that the more you allow your dog to release that energy, the less they’ll be jumping and running around your home. For this reason, you may want to bring your dog out a lot. If you don’t have a dog park nearby, consider going on long walks or runs with your dogs.